Elvis Costello: The Boy Named So

Most of us soften with age; there is no sin in it. Hell, these days I can even deal with people playing U2 in my presence. But while soft doesn’t necessarily mean bland, it can sometimes dull a musician’s artistry.

For me, for a while, Elvis Costello was too much of an elder lyricist rather than the cutting edge iconoclast he once was. Okay, no one is expecting an angry Peter Pan, but let’s face it, with everything going on in the world, there’s plenty to get excited about.

With The Boy Named So, Elvis puts his teeth back into it. This music has energy. It feels like these are songs he had write and who to have be heard. He snarls his signature pun: “I was doing miracles for petty cash and chemicals” (“Mistook Me For a Friend”); “I speak low and intimate/Like a sophisticated cardboard” (“Magnificent Hurt”). Here, however, the lyrics don’t sit there, pouting and waiting to be admired. They are part of the music, organically at the heart of the song. There’s passion in his voice – Elvis sings like he means it – and dexterity in his understated guitar playing.

While this is most definitely an Elvis Costello album, he reunites with the Imposters, and he’s definitely part of a band, which is especially impressive considering the parts were recorded separately due to the pandemic.

It’s the engine of pop. Steve Nieve’s psychopathic fairground organ powers them throughout. Leading the mix, Pete Thomas’ drums have never sounded so good. On double bass, comparative newcomer Davey Faragher gives it that late-night, small-band vibe that Costello captured on Trust so much earlier in his career. One thinks of Costello’s series of classic albums from the late 70s and early 80s.

The Boy Named So easily sits next to them. It is so good.-Phil Bret

The music of Brooklyn-based duo Charming Disaster of singer-songwriters Ellia Bisker and Jeff Morris has often been referred to as goth folk during their 10 years together. Their fourth album could also be called historical narrative folk. Which does not mean that they have changed their style. Inspired by scientist Marie Curie, Our Lady of Radium still shines with horror.

This nine-part song cycle invites listeners to take a deep dive into the life and mind of Curie. His experiments with radioactivity hold great potential for dark lyrics and musical weirdness. The same goes for the poisoning of young women who painted radium on watch faces, as illustrated in the song “Radium Girls”.

The project started as research in 2017, then was shelved. When the pandemic canceled shows and studio time, they hunkered down in Bisker’s parents’ house and, using everything but the kitchen sink (and maybe even that), they made an engaging album. and fiercely original. The DIY sound is weirdly layered, immediate with a weird foggy background.

With its fluid chromatic descent, “Bad Luck Hard Luck” features what looks like wooden spoons on pots and hissing in the bathroom. Bisker’s understated vocals on a ukulele begin “Elemental,” focusing the listener on the scientist’s inner dialogue; in each phrase of the chorus, Morris sings a long and painful dissonance. The dark reality of “Radium Girls” is ironically covered in a melodic waltz. An old piano plays “Eat Drink Sleep”, a letter from Curie to her late husband.

These songwriters don’t shy away from the hard science of their subject matter. “The Power of the Sun” describes a laboratory experiment transforming radium into energy while metaphorically switching between major and minor thirds and between double and triple meter. Such evocative songs make for great theatre.—Anne E. Johnson 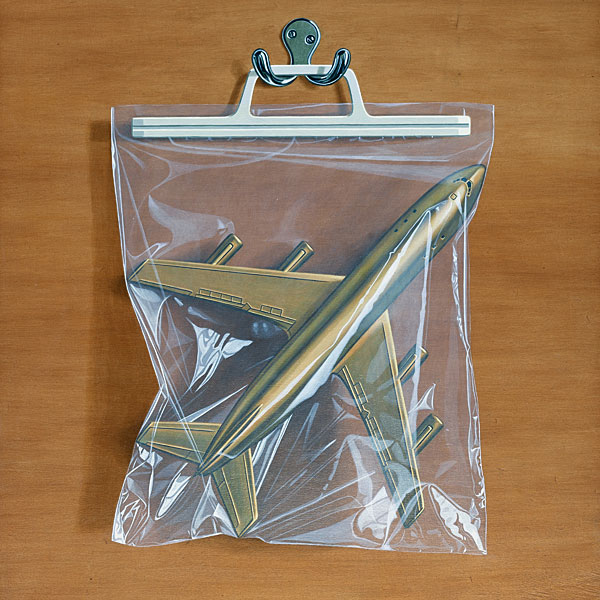 The members of the British Black Country group, New Road know how to improvise, giving a sense of freedom to their second album. Which makes Ants from above captivating is the way this improvisation is counterbalanced by a complex composition. The result defies expectations at every turn.

The accompaniment to “Bread Song” pays homage to one of Steve Reich’s random tunes. Armed with this information, you might expect an experimental melody. Instead, improvised instrumental sounds blossom into a mushroom-shaped cloud of energy in support of a calm, conventionally constructed vocal line.

Each track contains baffling puzzles that reward multiple listens but refuse to be solved. The meter of “Chaos Space Marine” is accentuated four plus two plus two, giving the frantic rhythm an almost Middle Eastern air, sublimely incongruous with the blats of the sax of Lewis Evans and the filigrees of the violin of Georgia Ellery. Lead singer Isaac Wood has a Nick Cave tremor in his low voice, like hesitation marks from a razor blade.

It is impossible to predict what will happen. Keyboardist May Kershaw opens “The Place Where He Inserted the Blade” like a Schubert miniature, soon joined by the legato flute. This parlor romanticism pixelates in staccato on the line “And I know you’re scared, I’m scared too.” Like a 12-minute symphony, “Basketball Shoes” winds through three minutes of gradual instrumental growth before Wood begins singing. Sax overdubs reach the intensity of free-jazz only to disappear, replaced by guitar and violin. The following sections barely refer to the first few minutes.

BCNR seems to draw at will from all the musical styles it can think of, often all at once. What could have been cacophony resonates rather powerfully. These songs, like life, begin one way and then veer into the inexplicable.—Anne E. Johnson