Son house: Forever in my mind

This is the first recording by Eddie “Son” House, one of the six greatest practitioners of the Mississippi Delta blues during the heyday of the 1920s and 1930s, made after his rediscovery in 1964. The recording is from from a live performance at Wabash College in Indiana on November 23, 1964. For an undisclosed reason, the audience was removed. The tape sat on a shelf, eventually reaching Dan Auerbach of the Black Keys, a dedicated student of the blues. Auerbach presents the music here, on his Easy Eye Records label, as an eight-song album.

At the premature, stiff-fingered age of 62, House had to relearn how to play his National resonator guitar. He performed at Wabash College after only a few months of practice; “primitive” would be a generous description of his playing. The voice is in much better shape: a bulldozer, a wholesale voice capable of transforming into a falsetto voice as thin as paper.

For those interested in sonics, the careful mastery For all time is an important addition to the small house worker. Collectors receive a brand new, beautifully packaged piece of vinyl. The runner-up gets a record of a breakthrough performance. And for those who don’t already know House’s work, Forever in my mind could serve as an introduction, drawing attention to Son House music that already exists, some of it much deeper than this performance, in particular Father of the Delta Blues: The Complete 1965 Sessionssupervised by the great John Hammond in the Columbia studios in New York, and The House Its Revisited, which combines two live performances from 1965. Above all dominates the seven-sided house cut in 1930 in Grafton, Wisconsin, for Paramount Records, available on several compilations and online. This is the great Son house in all its glory, despite the Neolithic sound.Tony Scherman

wild loneliness is Superchunk’s 12th studio album and first since What a time to live. This 2018 record was a rage, as you’d expect from a band born out of punk. This new version is different, facing reality with consideration. The last few years have apparently softened and matured the band. It is a powerful thing to see.

Instead of giggling or groaning, Mac McCaughan’s nasal voice now navigates sweet and captivating melodies like “On the Floor”. Yet it’s not that these songs encourage escape from reality. Instead, they acknowledge what’s going on and suggest we can make things better. “Remake the world when the old dies,” advises McCaughan on the opener, “City of the Dead,” over a lush string arrangement.

Luckily, there’s more here than sunshine and flowers. The lyrics to “Endless Summer” concede the threat of climate change while floating over Jim Wilbur’s rich guitar line and close vocal harmonies from guests Norman Blake and Raymond McGinley. Recognizing the horror of, well, everything right now is considered a healthy response in “If You’re Not Dark”.

Always a do-it-yourself band, Superchunk launched their label Merge in 1989, the same year they formed. This dedication to music as a home craft has intensified in the age of COVID. All guest artists have registered. The results do not suffer from this social distancing: the sound crackles with energy and immediacy. “Highly Suspect” shows how distinctly delineated Jon Wurster’s drums and Laura Ballance’s bass are.

Superchunk has long raged against the machine. On this new musical road, the machine rusts in the background. The songs are by turns majestic and comforting, adjectives that did not previously apply to this band. More than anything, wild loneliness is full of hope.—Anne E. Johnson 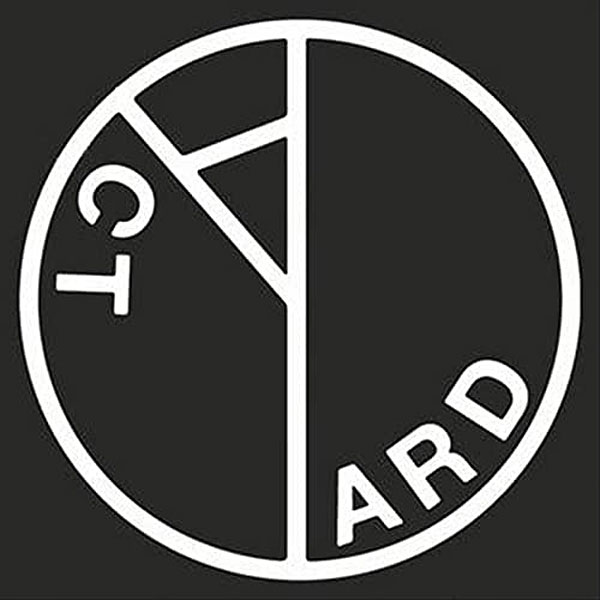 Imagine you’re in a British pub, and there’s a guy in a raincoat and big Michael Caine glasses, clutching a pint, ranting about all that’s wrong with the world and the country in particular. He sounds worse for drinking, with his machine-gun delivery, but he has obvious intelligence. He is passionate, fun and sometimes profane. Other guys join in, creating a catchy chorus of fears and troubles in the UK around 2022. Imagine that, and you’ll get an idea of ​​Yard Act’s debut album, Overload.

The man in the center is singer James Smith, who delivers observational songs that are more spoken (or, indeed, shouted) than sung. Think John Cooper Clarke or Mark E. Smith of Fall. With him on jerky guitar, reminiscent of Leeds band The Gang of Four, is Sam Shipstone. The quartet is rounded out by the funky-indie rhythm section of Ryan Needham on bass and Jay Russell on drums. Ali Chant brought them together in this straight-to-the-point, post-punk production.

Smith’s witty and acerbic songs capture the details of British life: anarchy meets a cup of tea. “Tall Poppies” is about a boy who might have been able to grow up but chose to stay in his village instead. His life is mundane and not really worth talking about, but Smith does: “At 4 a.m., back home on moonlit country roads. We cry because children are dying of the other side of the sea.” The particular serves to comment on the general. Other songs are more direct, like “Dead Horse”, a scathing denunciation of xenophobia. (“Every card played is a statement made / And there’s always a new scapegoat to blame.”) Despite the veneer of cynicism, humanity and hope run through the songs. “Give me some of that good stuff, that human spirit.”

Together, the songs on Overload add to a fantastic album, so grab a chair and a drink and listen.Phil Bret

The album that Lars Ulrich considers the “greatest rock record”